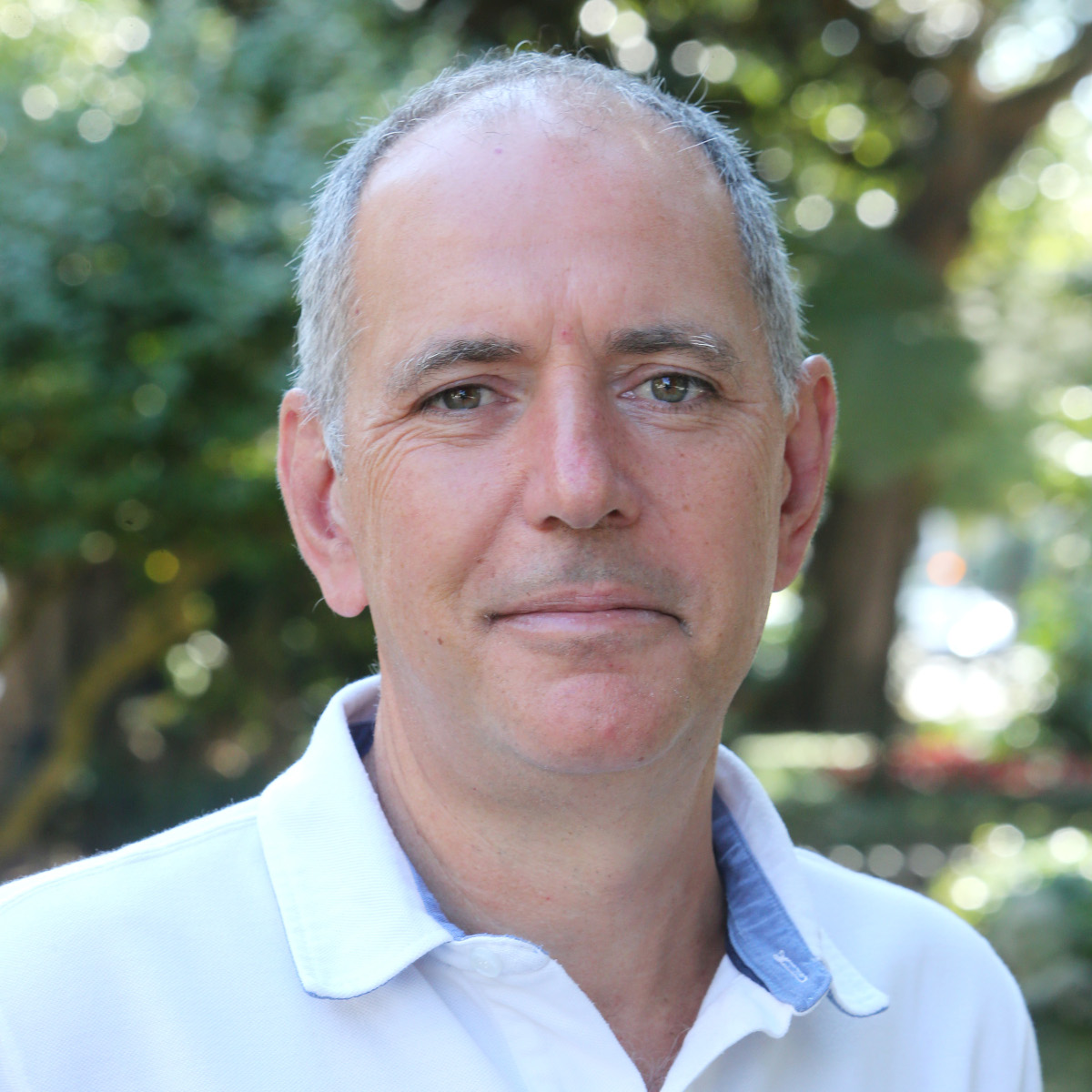 Picture: Marta G. Brea
I am a professor in the Department of Applied Economics at the University of Vigo and belong to the research group Rede and to the Galician research center ECOBAS. I am also a director of Economics for Energy, a private research center that specializes in the analysis of energy issues and aims to create and transmit rigorous, neutral and useful knowledge to the different agents of Spanish society. The center is participated by universities, firms and foundations, and cooperates with analogous international institutions. In this sense, I am research affliate of the CEEPR at the MIT. I have been collaborating with the UN Intergovernmental Panel on Climate Change (IPCC) for the elaboration of its Fifth and Sixth Assessment Reports (respectively released in 2014 and forthcoming in 2022). Moreover, between 2014 and 2017 I was the director of the Florence School of Regulation-Climate at the European University Institute in Florence. I was also in charge of the Chair on Energy and Sustainable Development (2011-2019) in UVI, and of the Chair on Climate Change Economics in FEDEA (2007-2009). My research lies in the boundaries between climate, energy and public economics: my work has been published in leading academic journals and I regularly participate in conferences and workshops, in many cases as the organizing host. I have supervised several doctoral students, led many research projects, both public and privately funded, and enjoyed several research stays at different universities abroad. In my academic work I have always attempted to respond, with rigor and neutrality, to relevant socio-economic issues and looked for channels through which such findings could be widely diffused. In this sense, I am member of the EAERE's Policy Outreach Committee since 2018. Moreover, I was  a member of the Committee of Experts for the Reform of the Spanish Tax System to produce its white book (presented in March 2022). I was awarded with the Galician Academy of Sciences medal on research achievements in economics and social sciences in its first edition (2019).